Johann Georg von Grechtler lived the American dream. He began as simple wagoner, then went on to become the army supplier and head of the transport and provisions of the Rhine Army. In 1750 he received this estate from Empress Maria Theresa. He had a hunting lodge built here according to plans by Johann Bernhard Fischer von Erlach.

Through the heirs of Grechtler the palace complex came into the possession of a princess Esterházy, born Princess Liechtenstein. After her death it fell into the hands of Count Paul and Nicolaus Esterházy and served as a summer residence for over 100 years. The parts of the Wienerwaldberge (Wolfersberg and Bierhäuslberg) bordering the north of the castle were very attractive as a hunting ground. There, in 1846, Franz Karl of Austria killed the last wolf of the Wienerwald.

In 1894 Heinrich Ritter von Miller zu Aichholz, in whose family possession it remained until 1938. It was a hard time for the castle. Dr. Heinrich Miller-Aichholz sold it to the German police; the National Socialists made it a home for their officials. From 1945 to 1955 a high commission of the French occupation troops used the building. During this time the frescoes inside were heavily damaged and painted over.

After the conclusion of the State Treaty it became the property of the Republic of Austria and was used by the Austrian young workers’ movement as a home for workers, thereby saving it from destruction and decay.

Together with the Republic of Austria, ÖJAB founded the Austrian Europahausgesellschaft m.b.H in 1956. They established it as a European educational institution in the castle of Europahaus Wien. It became a place of pilgrimage for discussions on subjects completely outside of any party politics. Leopold Figl, Dr. Bruno Kreisky and Dr. Rudolf Kirchschläger are among the numerous well-known people who visited Europahaus.

Later renamed the European Academy, Europahaus Wien became a member of the Federation of Europe Houses. At the same time, in the early 1960s, under the direction of ÖJAB, new residential buildings were built in the castle park, which operated as a Europahaus student residence.

In the western part of the large park is a one-storey farm building, today’s “Europahaus Restaurant”. The greenhouse, known as the ORANGERY, on the enclosure wall dates back to the first half of the 18th century and is very well preserved. In the well-kept park several old trees have been declared nature monuments. In 1999, the foundation stone was laid for today’s hotel, which was opened in 2001. Today, as then, Europahaus Wien is an international meeting place and educational institute at the same time.

The raised main floor is divided by flat pilaster strips and an excessive middle risalit slightly protrudes. A grand staircase (end of the 18th century) resting on strong pillars precedes the ballroom inside. Oval ox eyes are arranged above its three large rectangular windows. The overlying triangular pediment of the middle risalit is decorated with a coat of arms cartouche. On the ground floor there are dining rooms on the south side and kitchens and other adjoining rooms on the north side. Upstairs are the garden-oriented representation rooms (Great Hall, Napoleon Hall, Prince Eugen Hall, Maria Theresien Zimmer).

Some of the original tiled stoves with delicate Rocailledekor are still to be seen and very well preserved. The majority of the former painting collection is still there. The large hall is frescoed with hunting motifs and flower garlands. 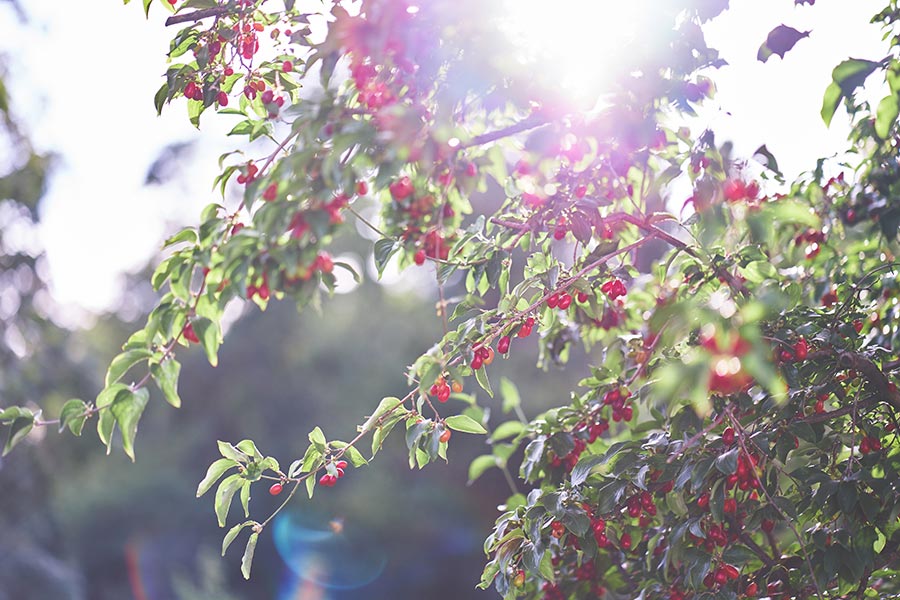 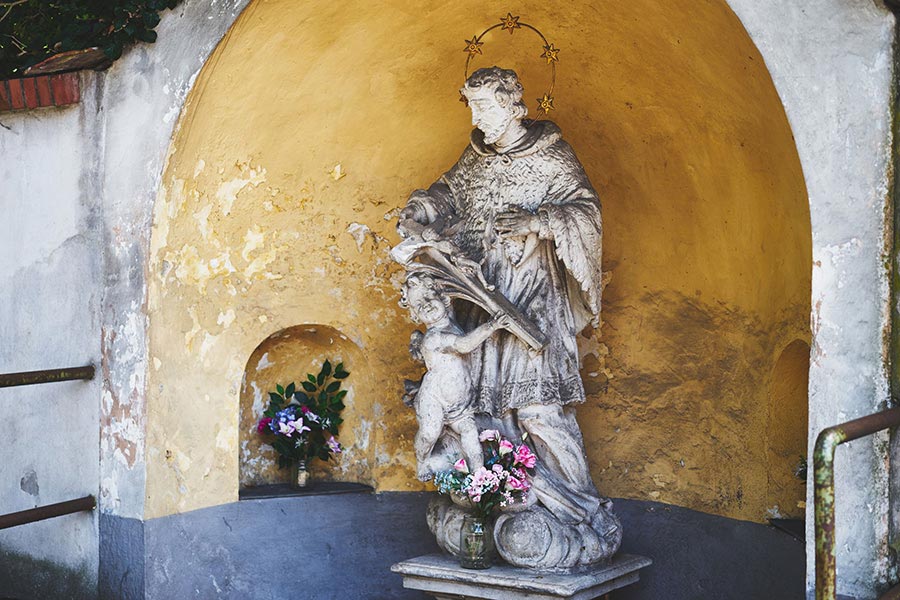 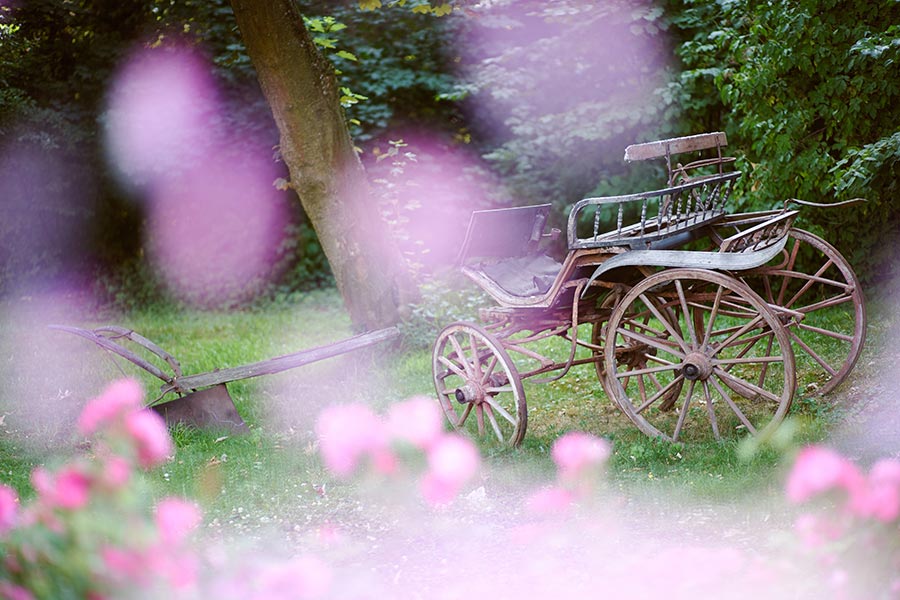 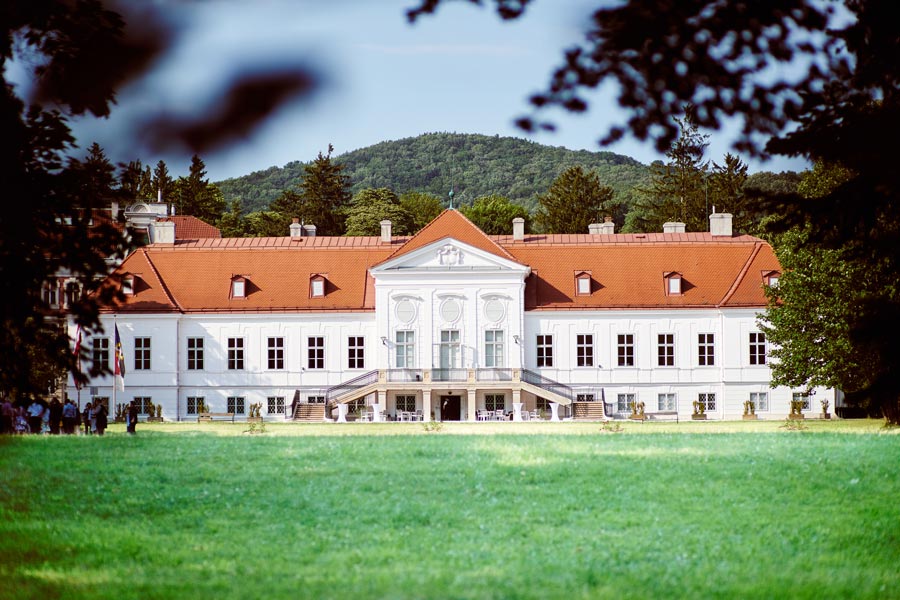